War of the Roses Rugby Match

NetWeaver were approached by the marketing team from Haslingden High School to see if we would sponsor their new rugby team. We were delighted to help and agreed to sponsor them. 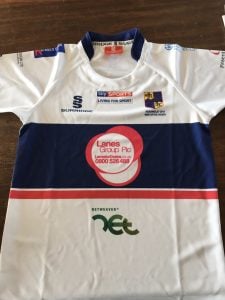 The team was part of a series on Sky Sports 2 called ‘Boots N’ All – War of The Roses’
that was about the build up to a Lancashire vs Yorkshire rugby match against Sherburn High School at the Headingley stadium in Leeds.

NetWeaver attended the match to watch our team play and were delighted to see Haslingden beat Sherburn 14-10, Thanks to man of the match James Willetts who scored 2 tries and a conversion, Haslingden were clearly the superior team throughout the game. 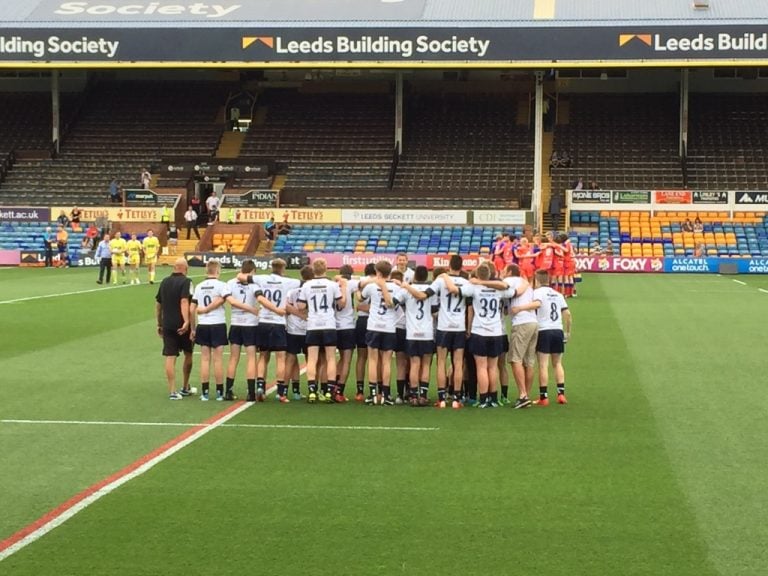 Dec
Dec is the Customer Director at NetWeaver. He is responsible for ensuring that our customers needs are met and that our customers remain happy with our services.
Previous Post
Customer Profile : scoutingresources.org.uk
Next Post
Two-Factor Authentication is now available 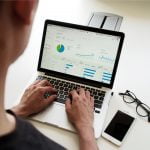 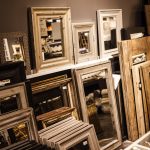 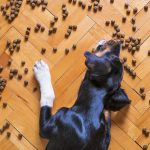 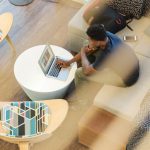 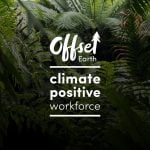