Solus is a desktop operating system based on the Linux kernel and has been growing rapidly since its release a couple of years ago. Version 3 is the most recent instalment and with version 4 coming soon I thought I would share my thoughts on what Solus Budgie 3 has to offer.

How easy is it to use?

This is the most significant issue for most first-time users and Solus has addressed this brilliantly. Too many Linux distributions offer complicated operating systems that involve the user having to add extra features and packages. However, all of the standard PC features you need in order to best utilise your desktop are provided, such as:

What does Solus 3 offer outside the box?

One of my favourite features is the easy to use Software Center. Due to Solus being written from scratch, the repositories included with installed software are much smaller than on other systems. This is especially useful when installing third-party software. 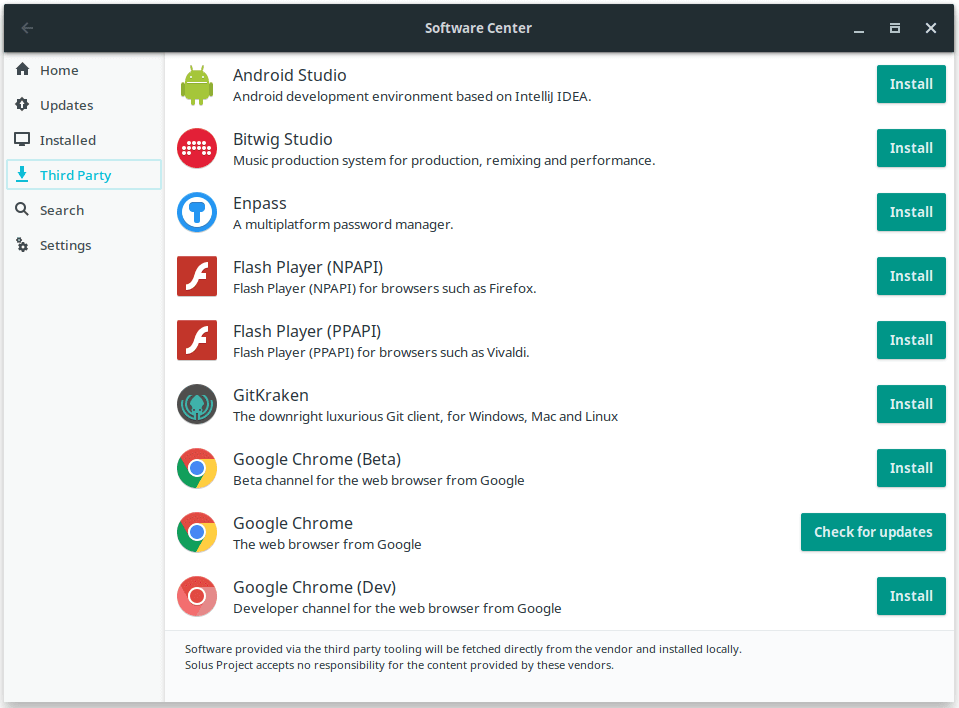 The user is provided with great applets that can be easily added to the desktop. For example, the Night Light applet allows you to decrease the amount of blue light displayed on the screen preventing eye strain. The user can even schedule times to enable/disable the night light. 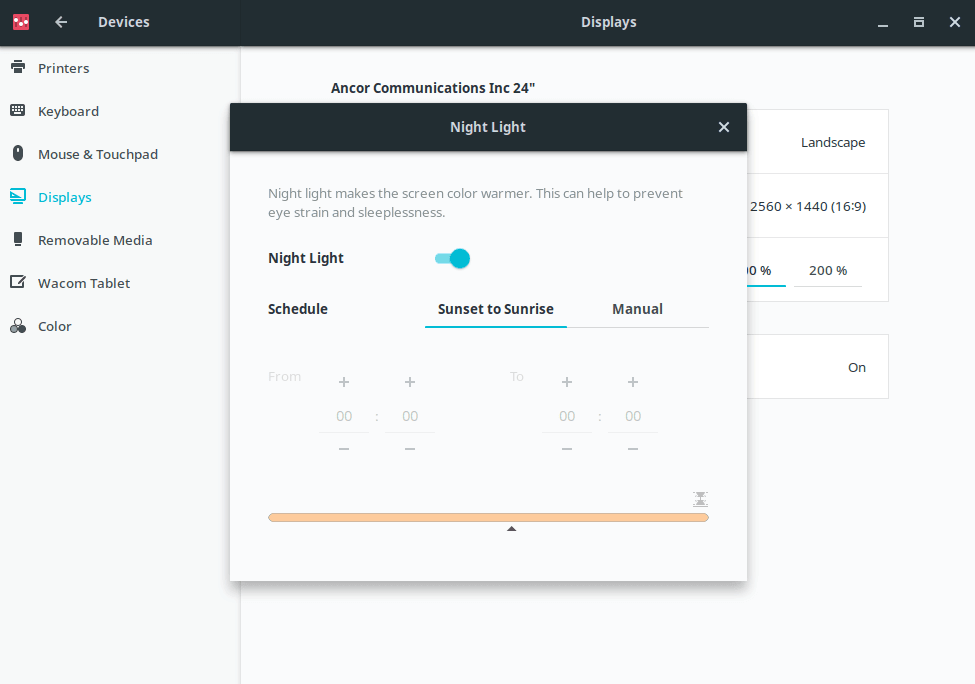 As a fairly new operating system, I expected to come across numerous faults. However, this is not the case and I have yet to face any significant failings or speed complaints.

One thing that is less clear is who specifically Solus is targeted at. This is because I cannot think of any user type that would struggle to use Solus. It is easy to use making it ideal for new users. This also makes the transition from other operating systems effortless.

Solus Budgie 3 does exactly what a Linux distribution is intended for – it gets out of the way, allowing users to go about their business without distraction. Its clean, unique interface makes Solus a welcome alternative to any desktop operating system.